Caley began her fitness journey in New York City alongside her theatre career in 2011. Fitness was a perfect side gig while she pursued her career in musical theatre and performed on Broadway. She's done everything from personal training, Dance & CrossFit to Rowing! She started with Row House at the original location in Manhattan. She was the Head of Programming & Fitness for the founding studios in Manhattan, then took a full time role in California as the Director of Education when Row House merged with Xponential. Alongside her role at the corporate office, she also coaches for local studios in the Orange County area as well as right here at Row House GO! 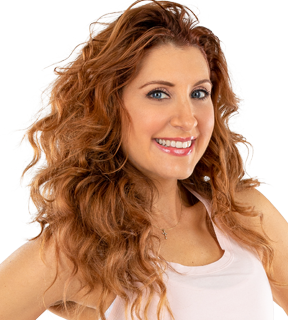 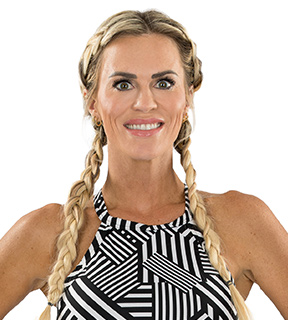 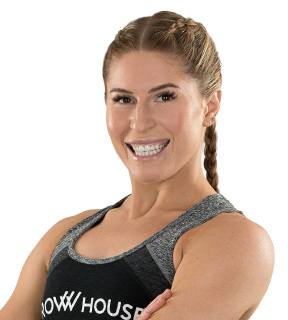 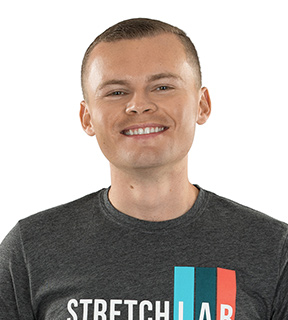 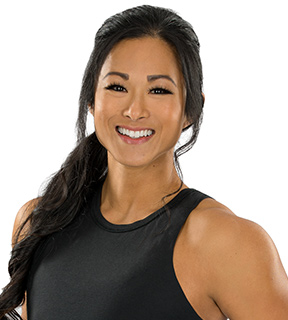 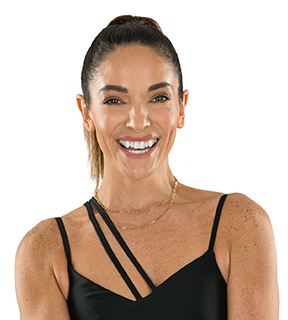 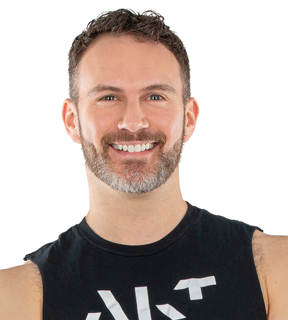 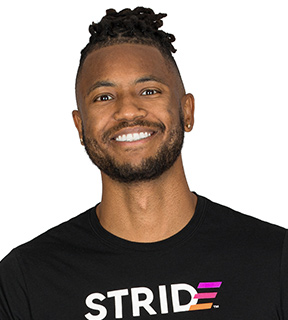 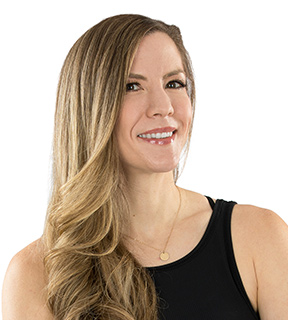 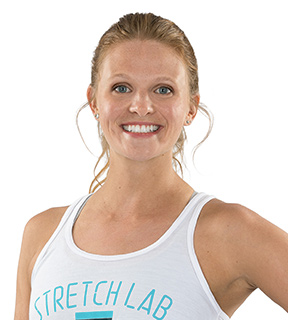 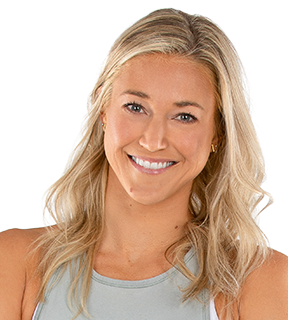 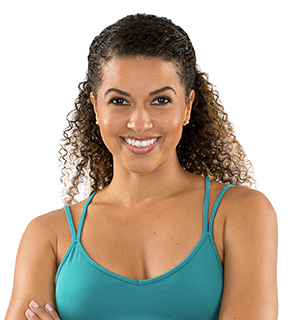 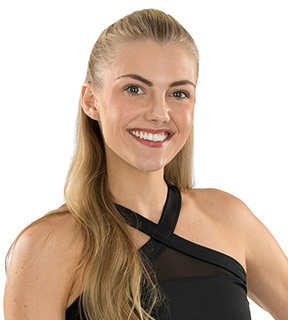 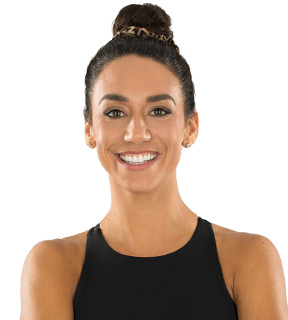 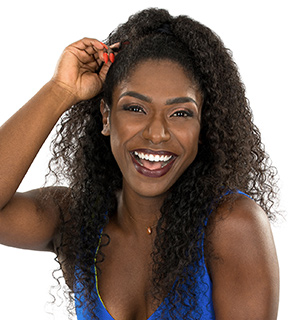 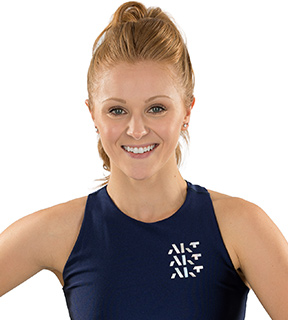 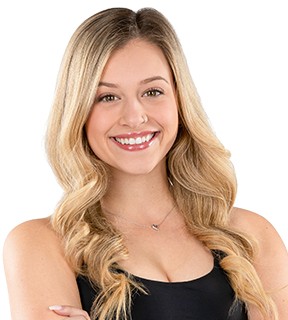 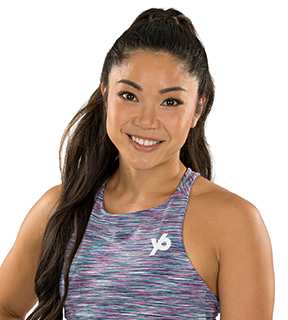 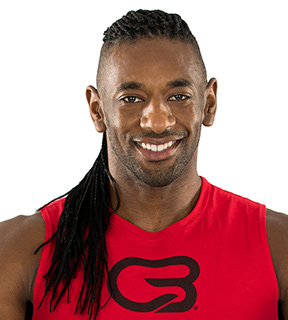 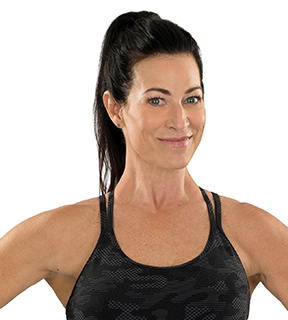 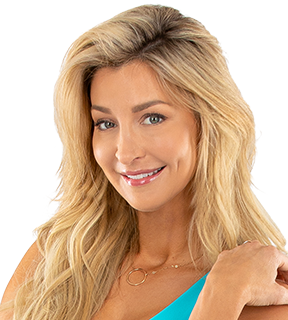